What sound to record?

In the first phase of the project the most analyzed topic was: What sounds to record? What are the sounds that characterize a territory? And that of Ethiopia, so varied and complex, so far from my own culture? What are the sounds with greater semantic capacity? Which are those that more than others convey an acoustic identity?

My choice in this first stage of the research focused on outlining acoustic identities related to social areas like markets and the city of Addis Ababa, symbol of the transformation of contemporary Africa.

Having travelled to Africa several times and having already recorded and analysed soundscapes for many years thus knowing the territory, my choices fell on those social or natural contexts that present certain peculiarities and unique characteristics.

I decided to record sounds that I believe are close to extinction such as, for example, the mortar for grinding coffee and the sieve for the cereals, or new sounds such as the electronic alarms that signal a specific commercial activity, or synthetic voice announcements or the use of mobile phones for listening to music.

After many recordings of the markets I selected the parts with strong semantic capabilities: the voices of the sellers, the intense chattering of women at work, the sounds of the artisans, the sounds of animals for sale, people in the market’s bars etc…

In the city of Addis Ababa, besides the market, I decided to record the voices on public transportation, at the bus stops, the chants of priests amplified by megaphones on churches and mosques, the traffic, music coming out of shops, children playing in the courtyards and schools, the voices in the narrow streets with no traffic, flyovers and major traffic arteries that cross the city.

Besides the markets of Addis Ababa and Harar recordings were also made in another 15 rural markets in the areas of Oromiyaa and Amahara.

I classified the recordings into rural and urban markets because their sounds, acoustics and surrounding environments are very different.

Listening and recording the soundscape of a far culture constantly surprises you and it stimulates interest in all the new sounds encountered that sometimes get recorded only because they seem “new”, inconceivable, even though they do not specifically carry an identity.

In general, the attention is captured by diverse sounds or by new mixtures of known sounds.

I like to compare audio recording with photography. There is the same subjective imprint in the choice of shot, the microphone is similar to a photographic lens. When photographing a new land, we focus on specific details or simply new ones, the same happens in audio recording.

In order to make good recordings, in the same way as taking interesting and representative photographs, it is certainly necessary to spend some time in a place. Understanding its dynamics, its timing; as photographers say: “one must know how to wait and choose the right moments.”

So it’s always ideal to make a first visit, understand which microphones to use, where to position or hide them, what’s the best time to record. 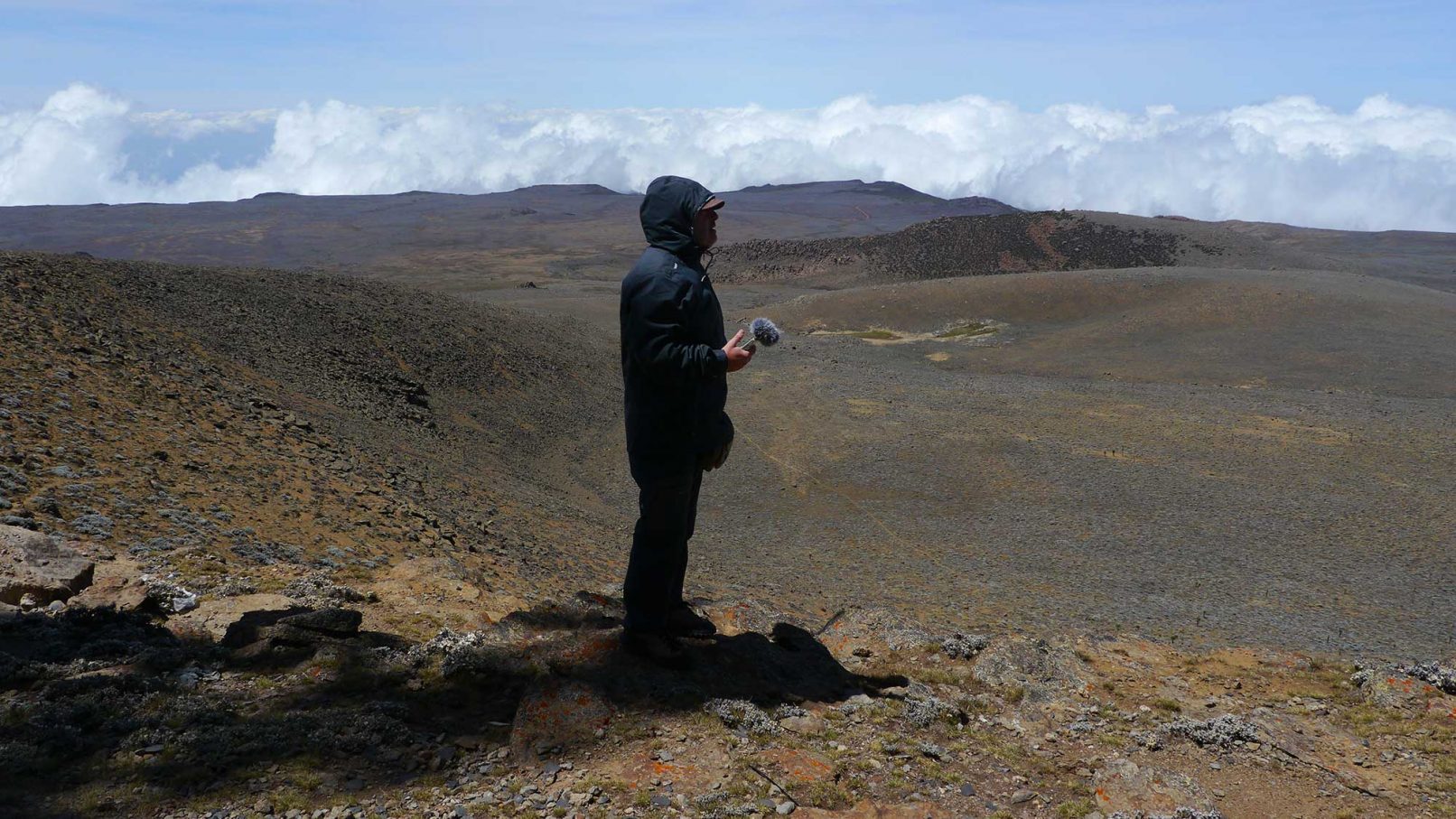 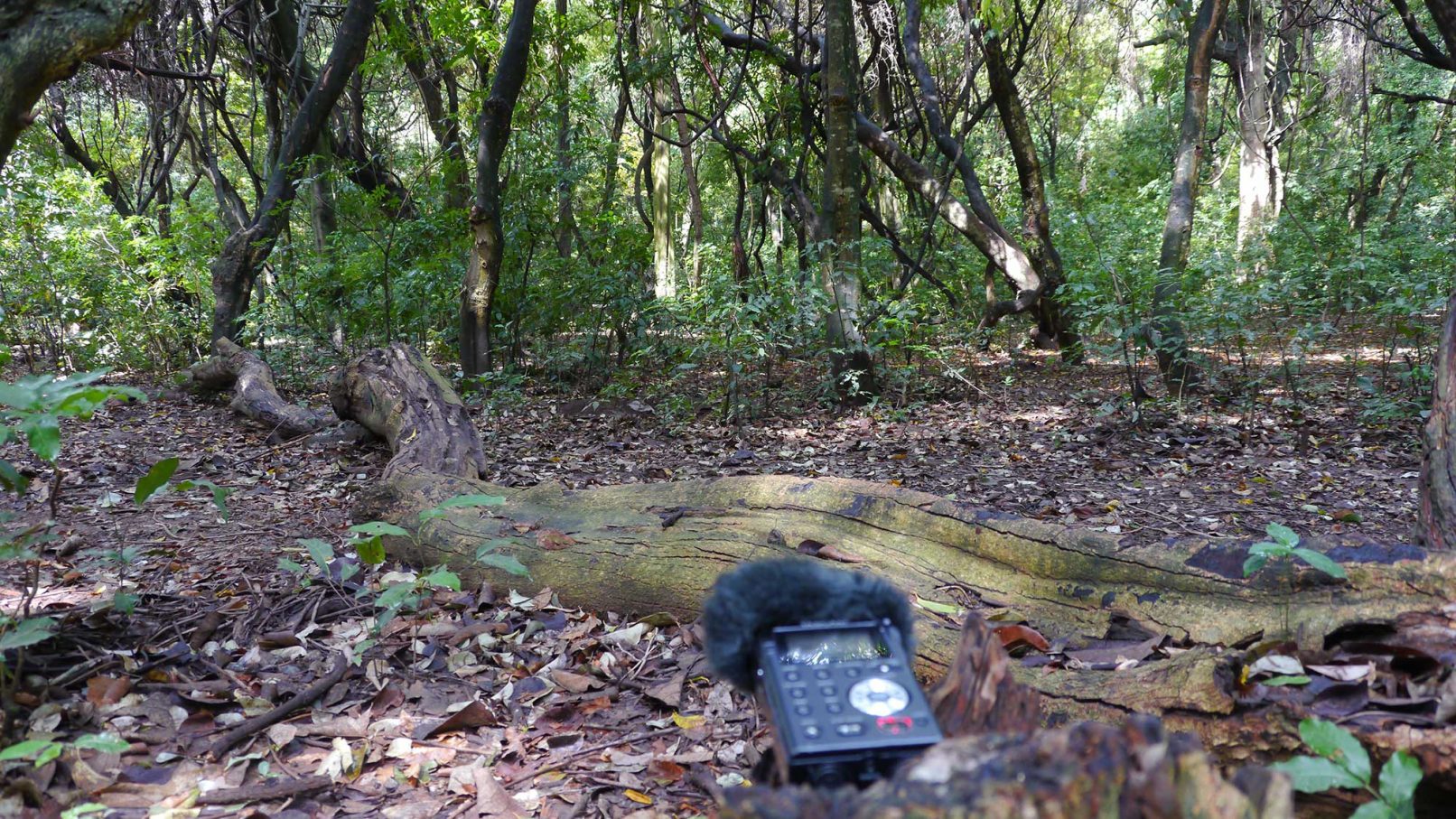 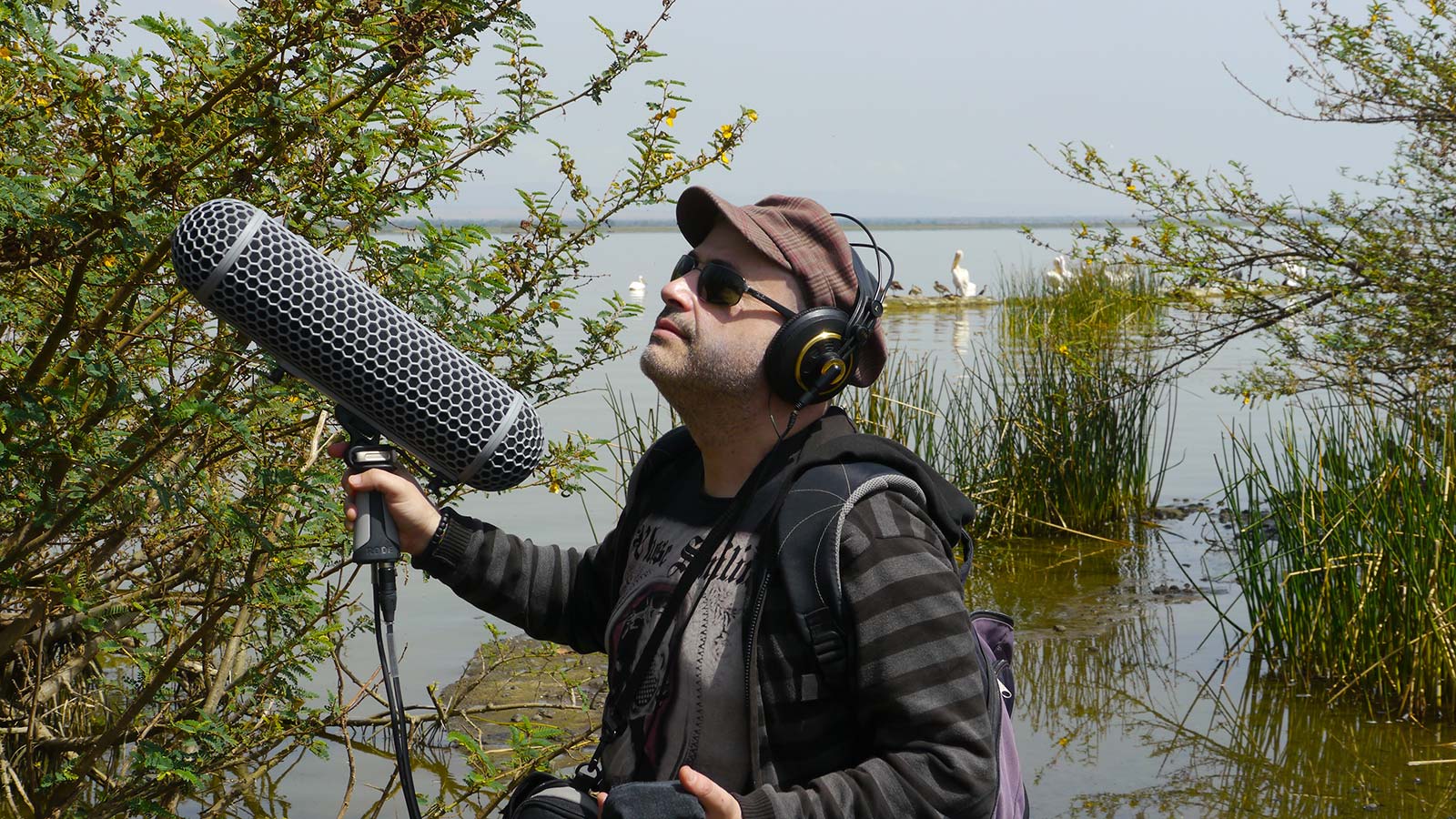 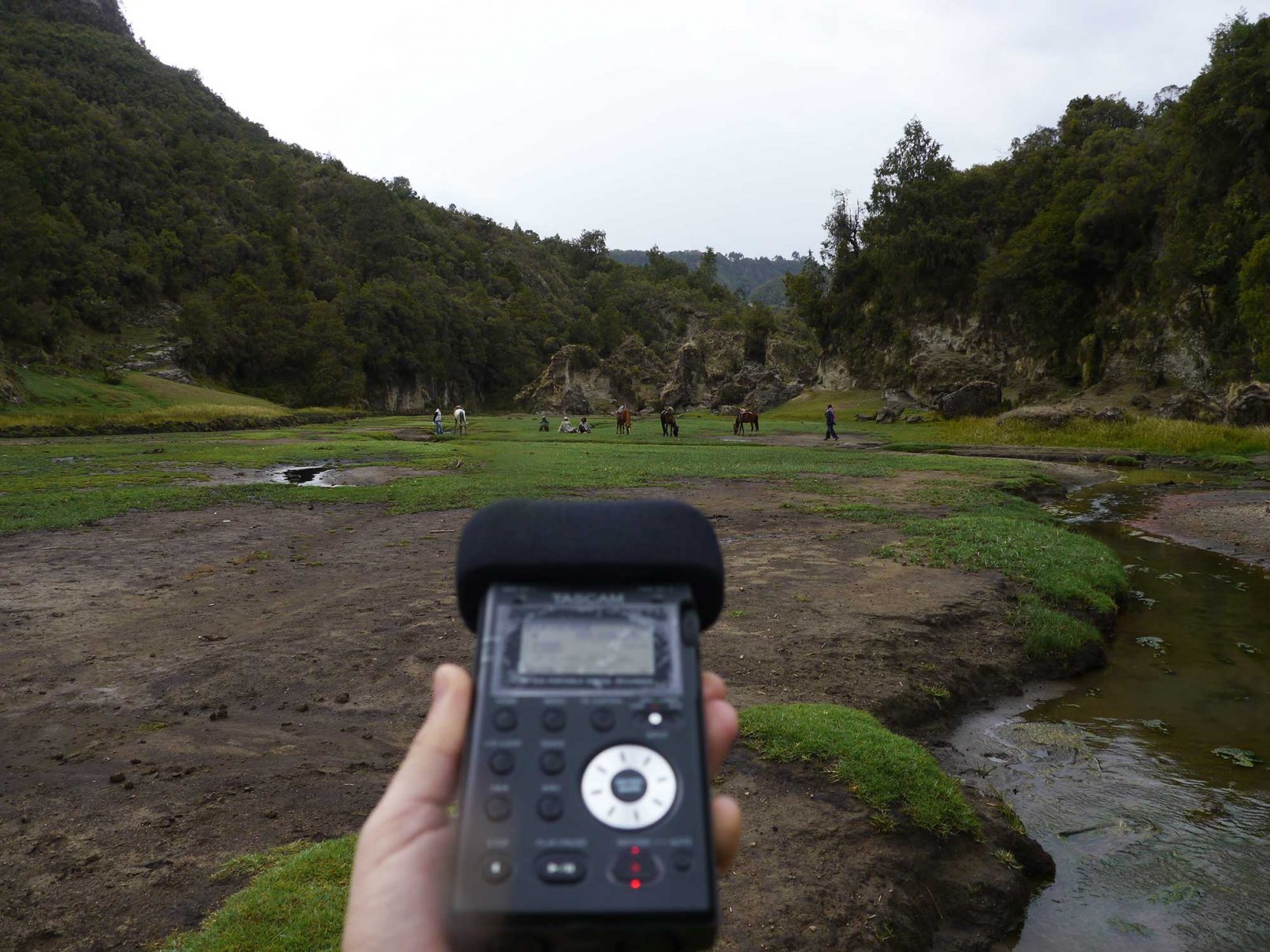