Among several forms chosen to communicate the Ethiopian soundscape, I also used a sequence of photographs in combination with the soundscape composition: a series of photographs taken at the same places of the audio recordings.

In this type of fruition, sound in combination with still images is meant as an extension of the sound narrative. The image allows to geographically and socially contextualise the soundscape which is associated with faces, lights, colours, social dynamics, objects, acoustic environments, buildings or huts.

Through sound, the photographs acquire an emotional presence, acquire a different communicative power. Through photographs, the soundscape is situated, outlined,  associated with the images and with a specific context, therefore also going through an expressive shift.

Sound obviously loses its acousmatic-”artistic” value and instead it becomes mainly documentarist.

Still images, compared to moving images, requires a different kind of perceptual process. The eye doesn’t have to follow movements and can focus on specific photographs’ details. These details are also influenced by sound, which in turn influences the eye. While observing a still image gives freedom of choice over what and how to watch, observing moving images instead imposes a speed that requires greater concentration.

The photographs in the “sound picture composition” are deliberately not captions or synchronised with the relative sounds; if the picture shows a tailor sewing there will be no sound of the sewing machine. It is not a cinematic soundtrack. This choice was made for the following reasons:

I did not always have the precise pictures of the corresponding sound, the balance of a sound composition has different needs with regards to the timing of permanence of a determined sound compared to the timing of a photographic sequence.

A photographic sequence with an irregular slide rate would give a sense of unbalance and it would impose an articulated postproduction editing language that would require greater focus on the images than on the sound. 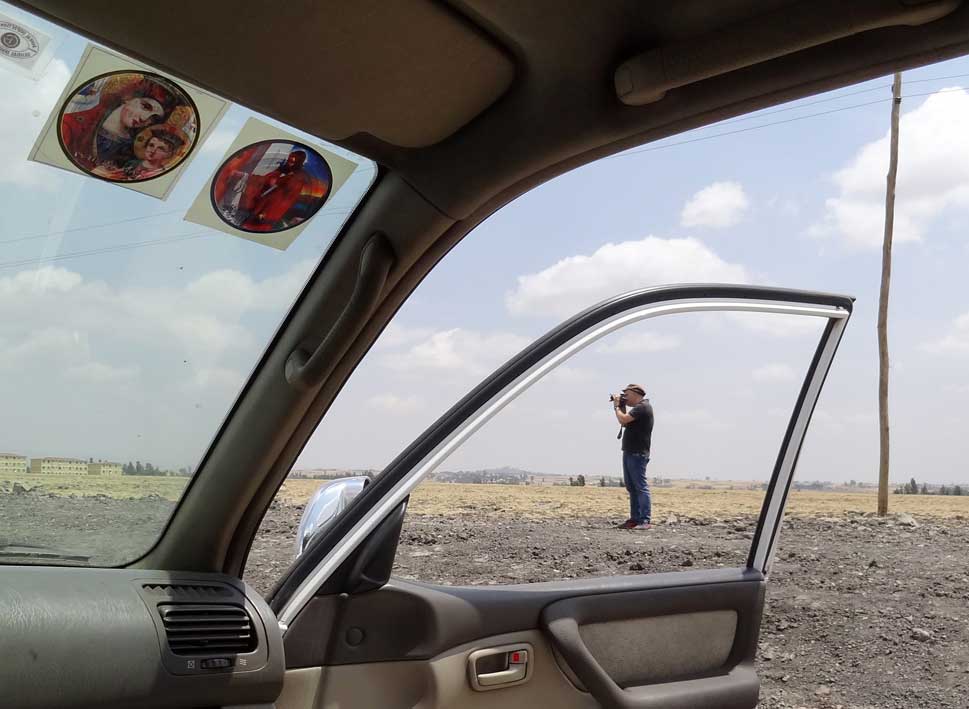 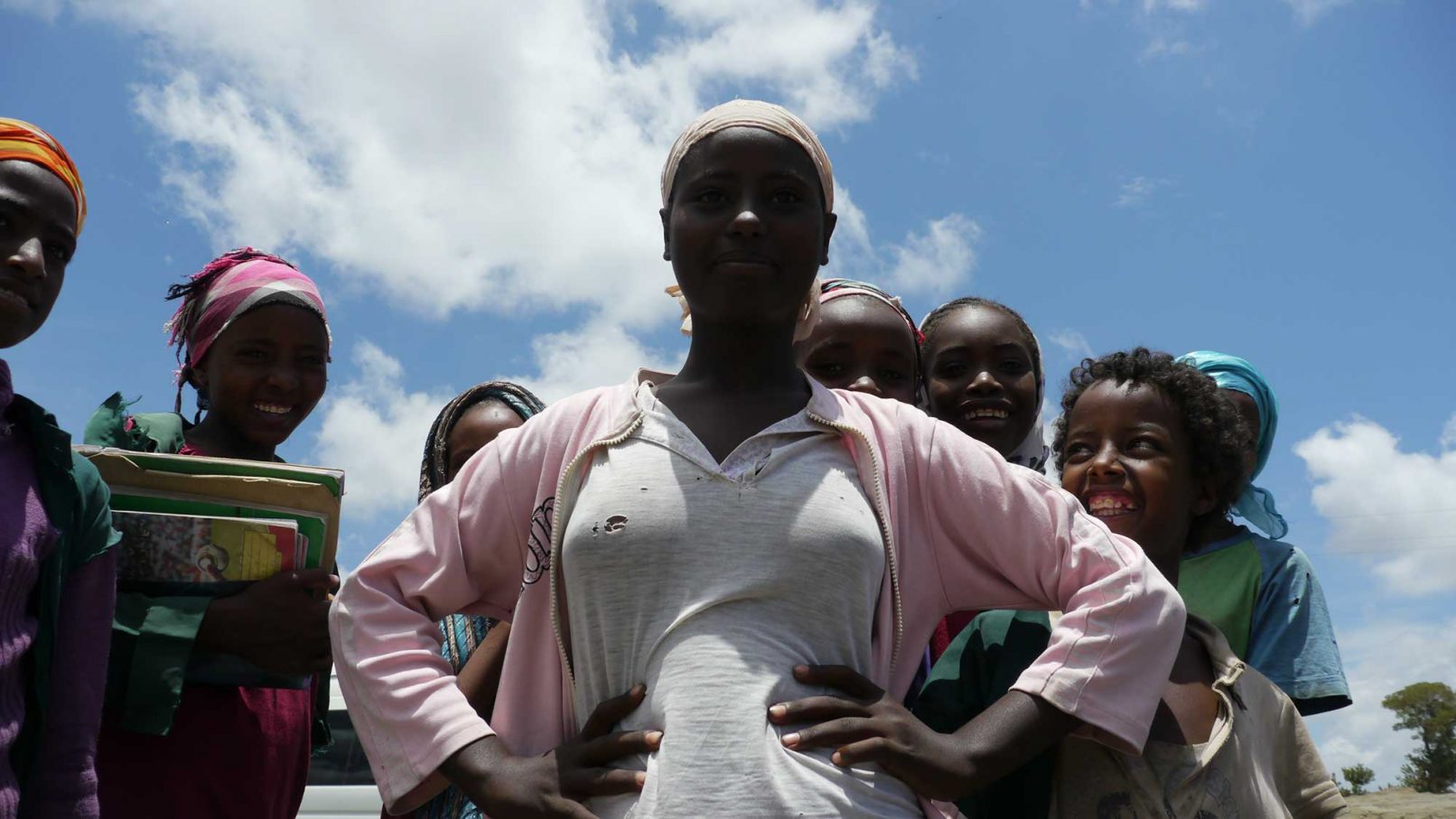 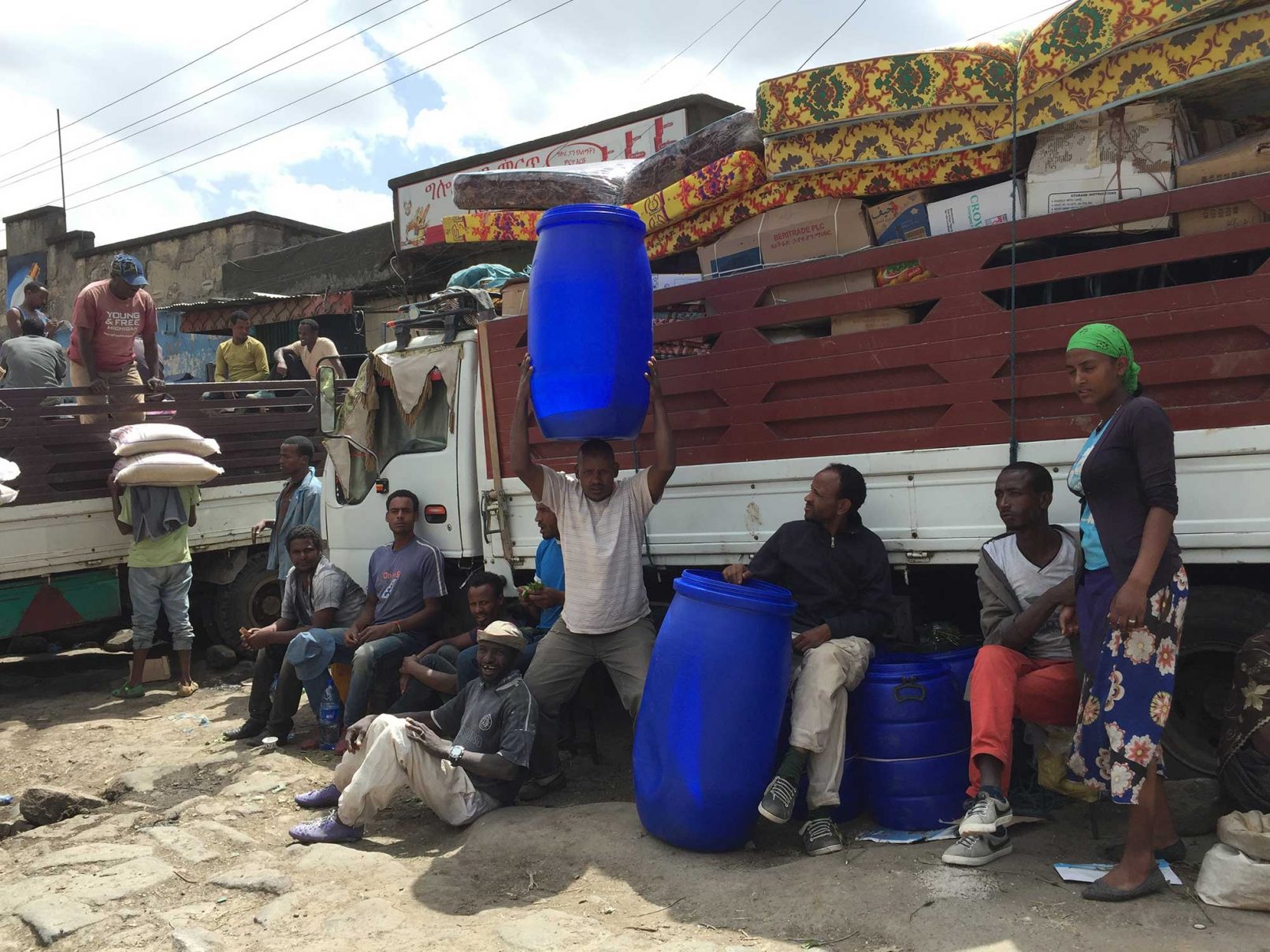