Why I chose Ethiopia for the research

The first time I visited Ethiopia was in March 2010, following a geologist friend who was going there for work.

Having visited Africa several times, particularly West Africa, I immediately realized that Ethiopia had a different cultural dimension, more rooted, less contaminated, less influenced by signs and dreams from the West. Local traditions resisted proudly, outlining a stronger identity, as if people were more conscious of their traditions and protected it from external influences.

Carrying out a research work on the identities of a territory which is culturally different from ours, an unknown territory, allows a distant observing position, a curious and passionate attention approach.

These are the elements that led me to choose Ethiopia to carry out the research on acoustic identities.

Ethiopia is a vast territory (1,126,829 square kilometers), characterized by the presence of more than 80 ethnic groups with more than 90 distinct languages, some of which are culturally distant and different from each other.

The great geological diversity has facilitated the isolation of many ethnic groups that still preserve ancient traditions including songs, musical instruments and rituals.

The territory is characterized by vast plateaus over 2000 meters above sea level, by deep valleys and by the most depressed area on Earth (Dankalia).

The great diversity of the land determines wide variety in the climate, soil, vegetation and settlement models.

Ethiopian music is extremely diverse, each of the 80 ethnic groups is associated with unique sounds. Ethiopian music uses a pentatonic modal system, characterized by wide intervals between certain notes. As with other aspects of Ethiopian culture and traditions, the flavors of music and lyrics are strictly related to those of neighboring Eritrea, Somalia, Djibouti and Sudan. The traditional singing in Ethiopia shows different styles of polyphony, heterophony, drone, imitation and counterpoint. 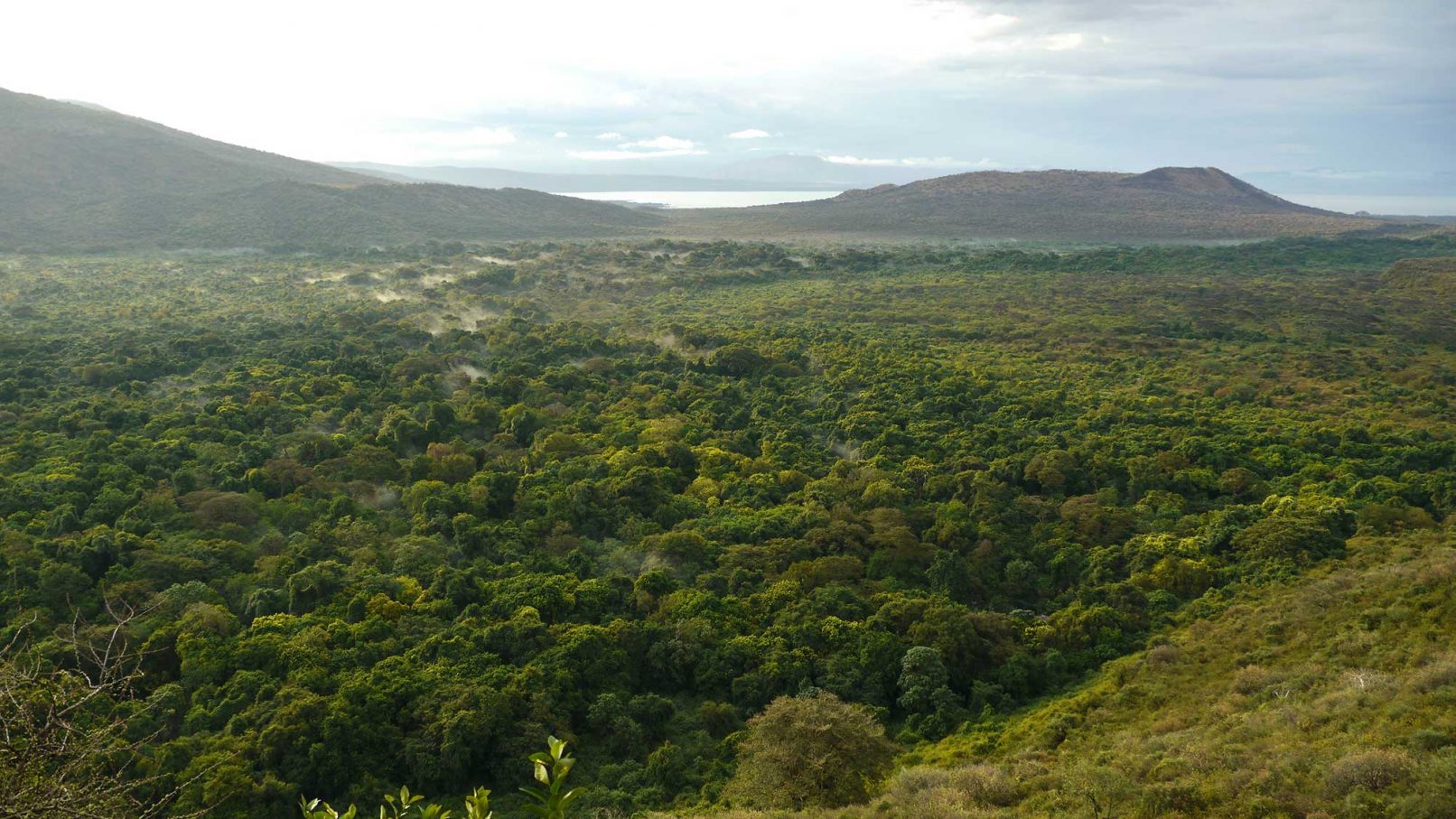 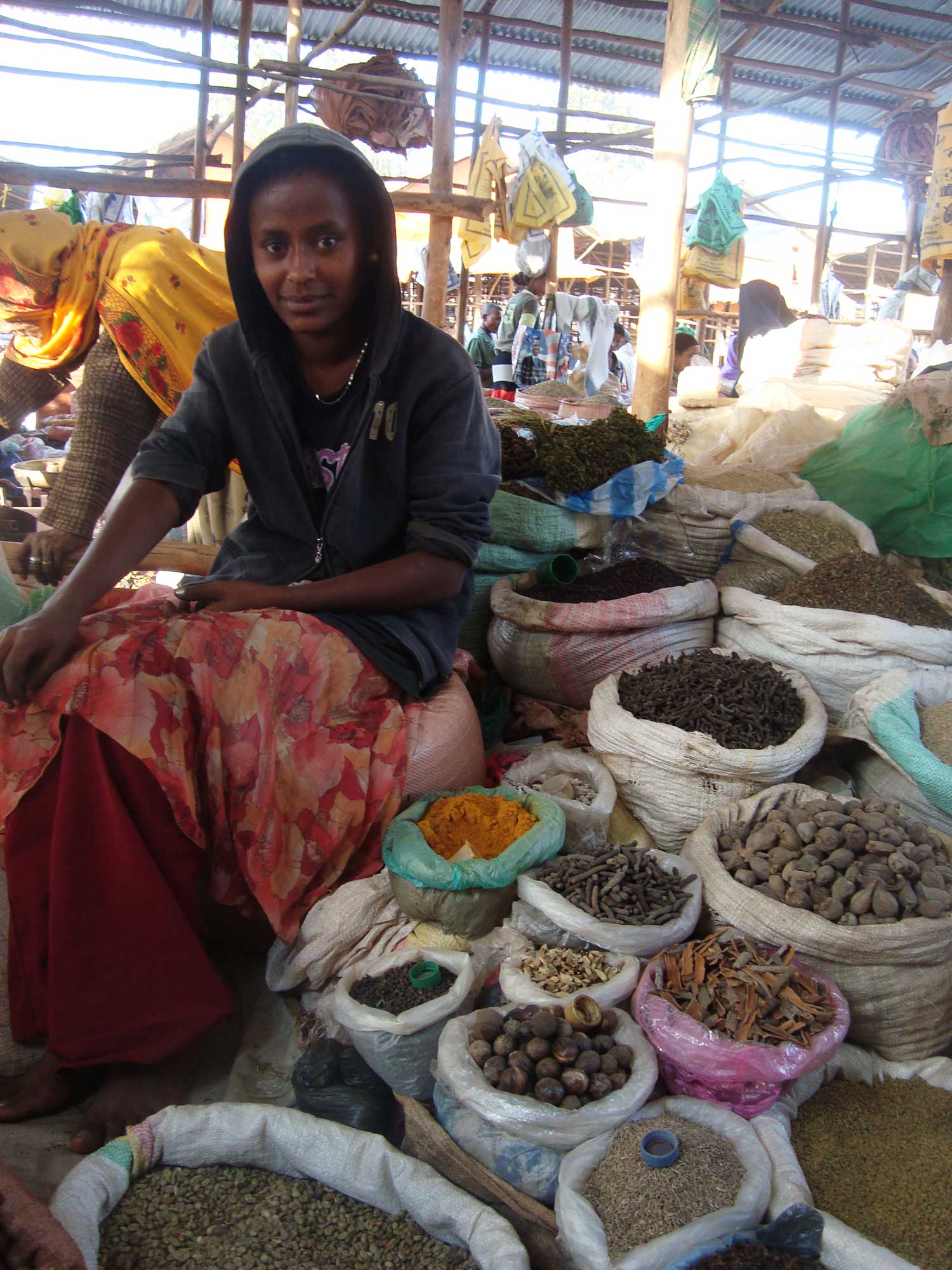