Addis Ababa, Ethiopia’s capital, is a metropolis that has seen a rapid growth in recent years. It is considered one of the cities with the fastest urban development in the world together with an economic boom, thus making Ethiopia the fastest growing economy in the African continent. Up to a few decades ago Addis Ababa was only a small city in the centre of the empire.
Currently has a population of 4 million inhabitants but it is expected to double by 2040.

In the last years the city has become a sort of construction site. Building works and city’s infrastructures are managed by Chinese companies and cover most of the city. The current visual landscape is characterized by numerous buildings under construction, entire districts have been completely demolished and rebuilt, new roads, flyovers, metro, have profoundly changed social dynamics and redesigned the urban balances, so much that it has attracted the attention of urbanologists and sociologists involved in the study of such rapid transformations.

The soundscape is dominated by the sounds of construction works and traffic: excavators shape the ground and dig tunnels, pneumatic hammers demolish old buildings. Traffic is intense because of diversions and restrictions and the rise of automobiles.
In 2015 an overground metro line was opened (a new sound in the city).

The growing gap between very poor people and the middle class and the rich people is widening. This implies the coexistence of very different districts where sounds and acoustic identities are often quite different.
Therefore, my research has been carried out within this fast changing context.

Through the Italian Cultural Institute and the Conservatory of Music of Addis Ababa I’ve had the opportunity to interview students as well as adults. Also young students are surprised to see their city changing fast and with regards to the new sounds of the city they list:
– the new shopping centres (Eliminerei la frase sulla differenza con i centri commerciali europei perché “palazzo” in inglese si dice “building” e nella traduzione perderebbe il suo senso. Non sembra di rilevante importanza ai fini della ricerca.)
– flyovers and tunnels
– the new metro
– electronic sounds that characterise commercial activities
– the new districts with dozens of identical buildings where there are new acoustic relations and relationships among the inhabitants.

The accounts of the elderly instead stress on the sounds that have disappeared. They talk about how mobile phones, now present in all social classes and even in remote villages, have deeply changed communications and music listening dynamics. Up until a few years ago they used to listen to the radio a lot but now it has mostly been replaced by the mobile phone. Even the elderly listen to prayers, religious music, traditional songs and music from mobile phones.

The mobile phone is used to listen to music at a very low resolution, often even distorted. It is used while walking, while waiting, while with friends.

With regards to the already disappeared or disappearing sounds they say that 20 years ago the city was populated by many animals. At night, for example, they could hear hyenas and many night birds. At dawn there was an intense concert of sounds. Sounds associated with vehicles pulled by animals, herds crossing the urban roads and the shouts of pedlars have almost completely disappeared. 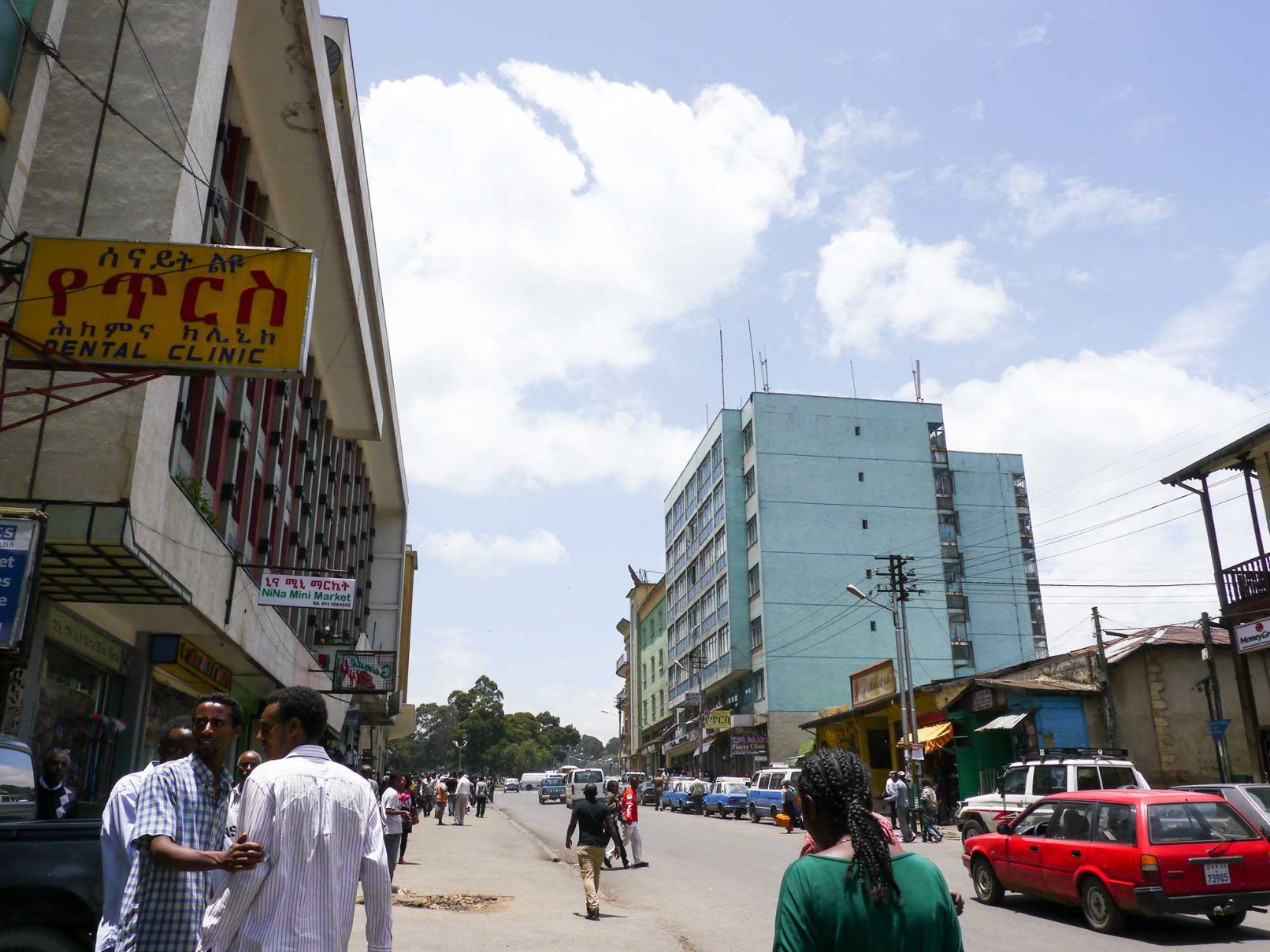 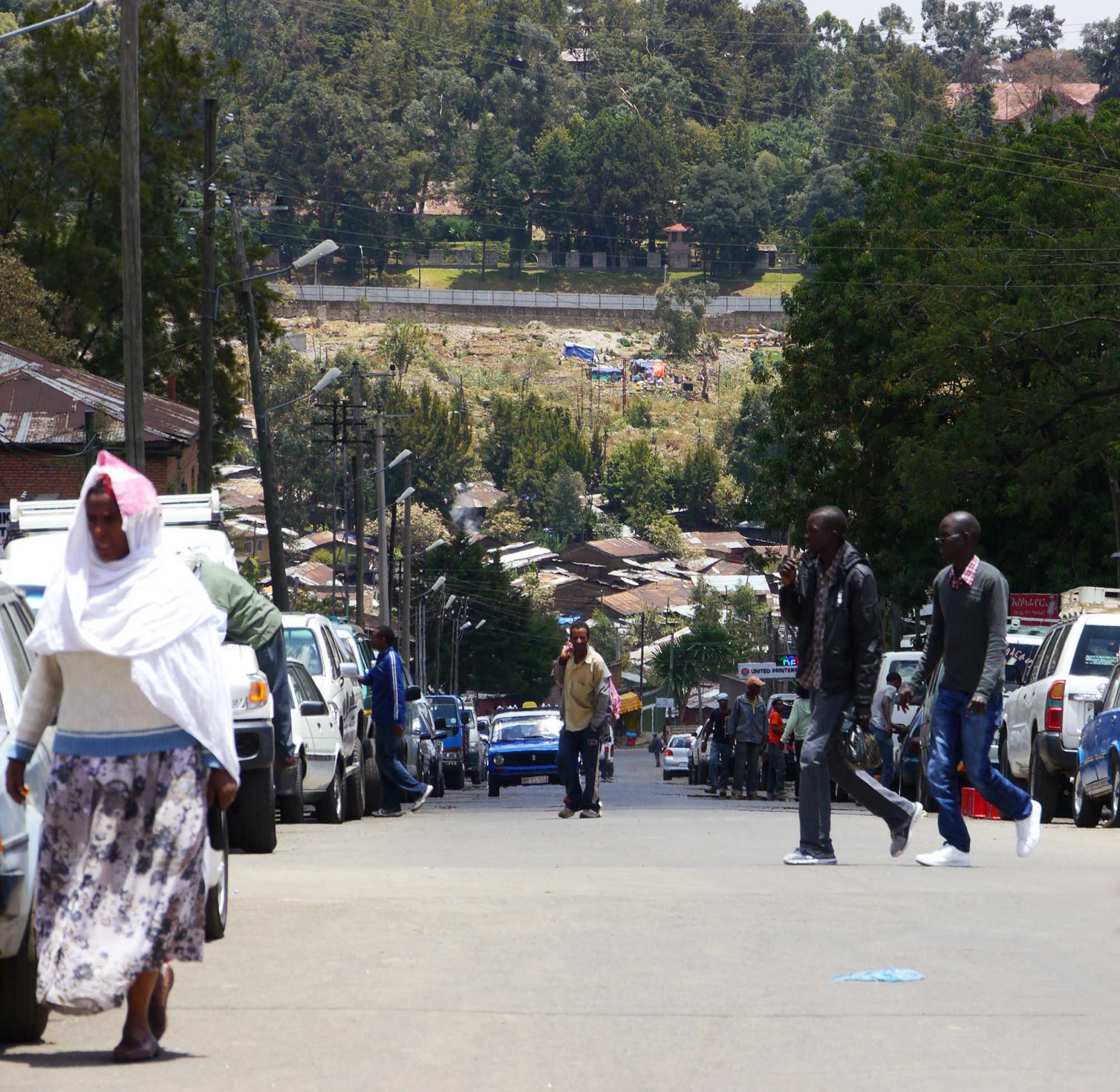 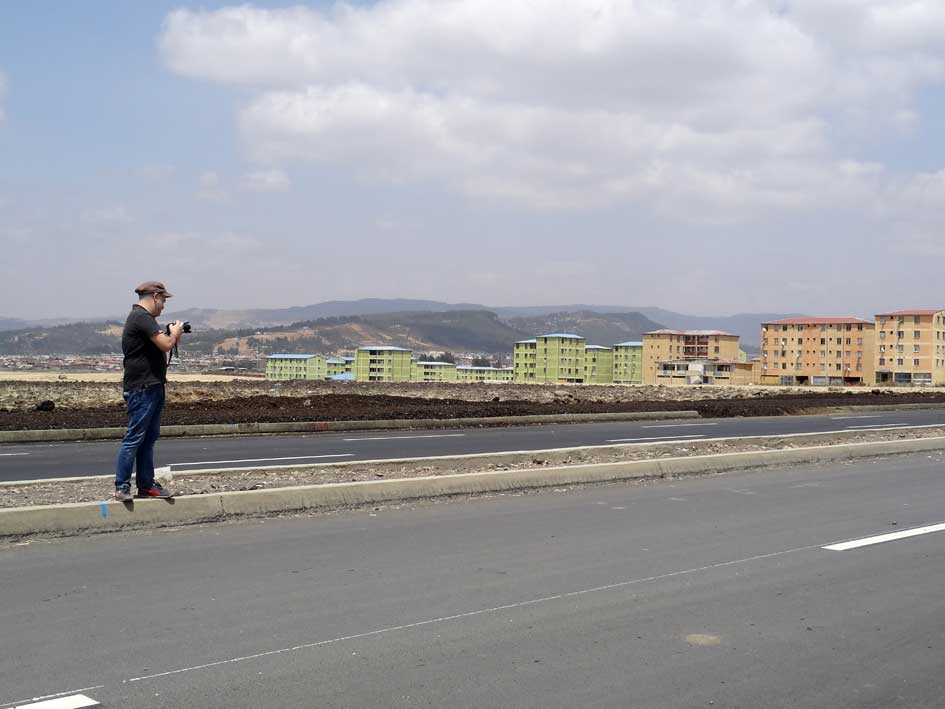