I felt the need to accompany this thesis with two soundscape compositions, using the audio material recorded in Ethiopia, because I find that this musical form (as also John Levack Drever states) has the potential of converging acousmatic music and ethnography and, also, because it offers the possibility to expand/extend the audio documentation of a territory, giving vitality to the recordings which would be otherwise lost with just listening to the original document.

Besides, through these soundscape compositions, I am able to transmit my personal interpretation of the territory. A subjective view, filtered also by what excites me or what I remember me about certain experiences that I want to preserve and transmit.

As a reference model I took the compositions and artistic attitudes of Barry Truax and Francisco Lopez. With regards to soundscape composition the latter states:

“There can only be a documentary or communicative reason to keep the cause–object relationship in the work with soundscapes, never an artistic / musical one. Actually, I am convinced that the more this relationship is kept, the less musical the work will be.” (Lopez 2000).

“Soundscape composition” is a musical form that can be enjoyed also by those who are not specifically interested in the African soundscape or in listening to long documentary recordings.
My composition wants to evoke and summarize in a few minutes the sound dimensions encountered while living in Ethiopia even for a few weeks.

Therefore, the field recordings used have not been digitally processed in any way, but have only been selected and cut, preserving the parts that I considered interesting.
The recordings have been selected with the following criteria:

How I organized soundscapes in compositional form

After choosing all the materials based on the above criteria I followed different possibilities:

I think that imitation is a form of walking sound that gives the listener the real acoustic dimension of the market because it simulates the behavior of a visit to the market.

What is soundscape composition 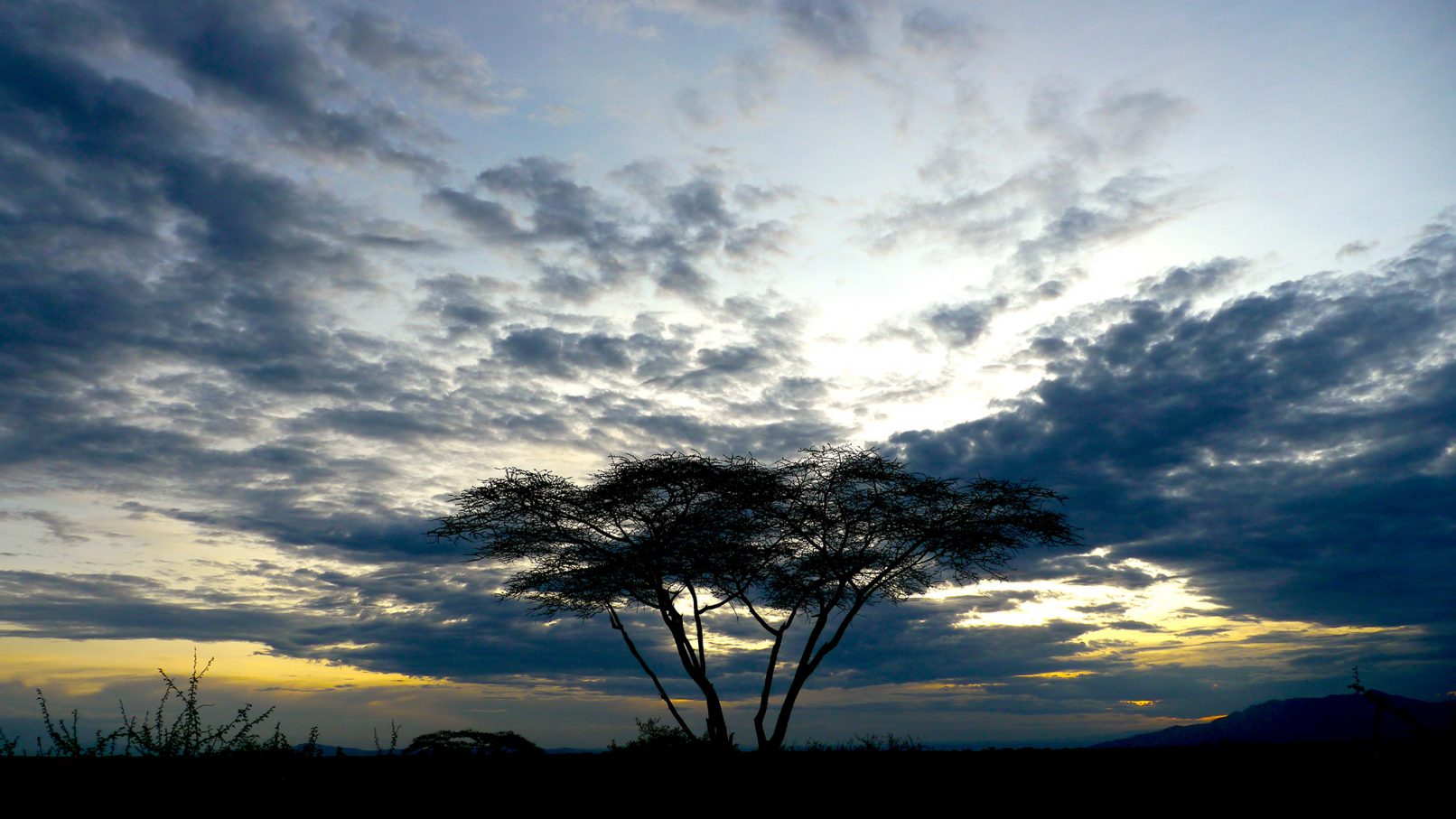 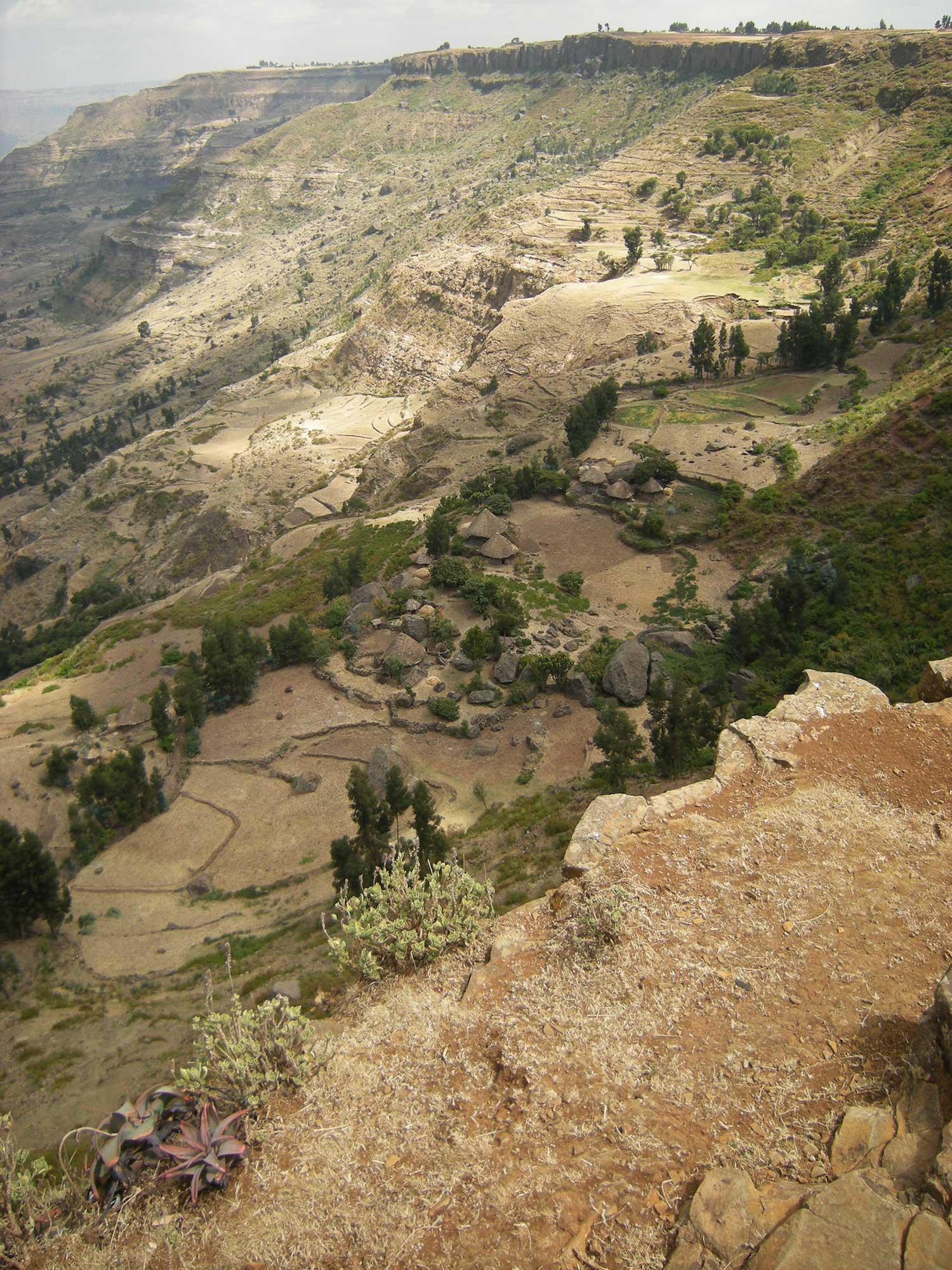 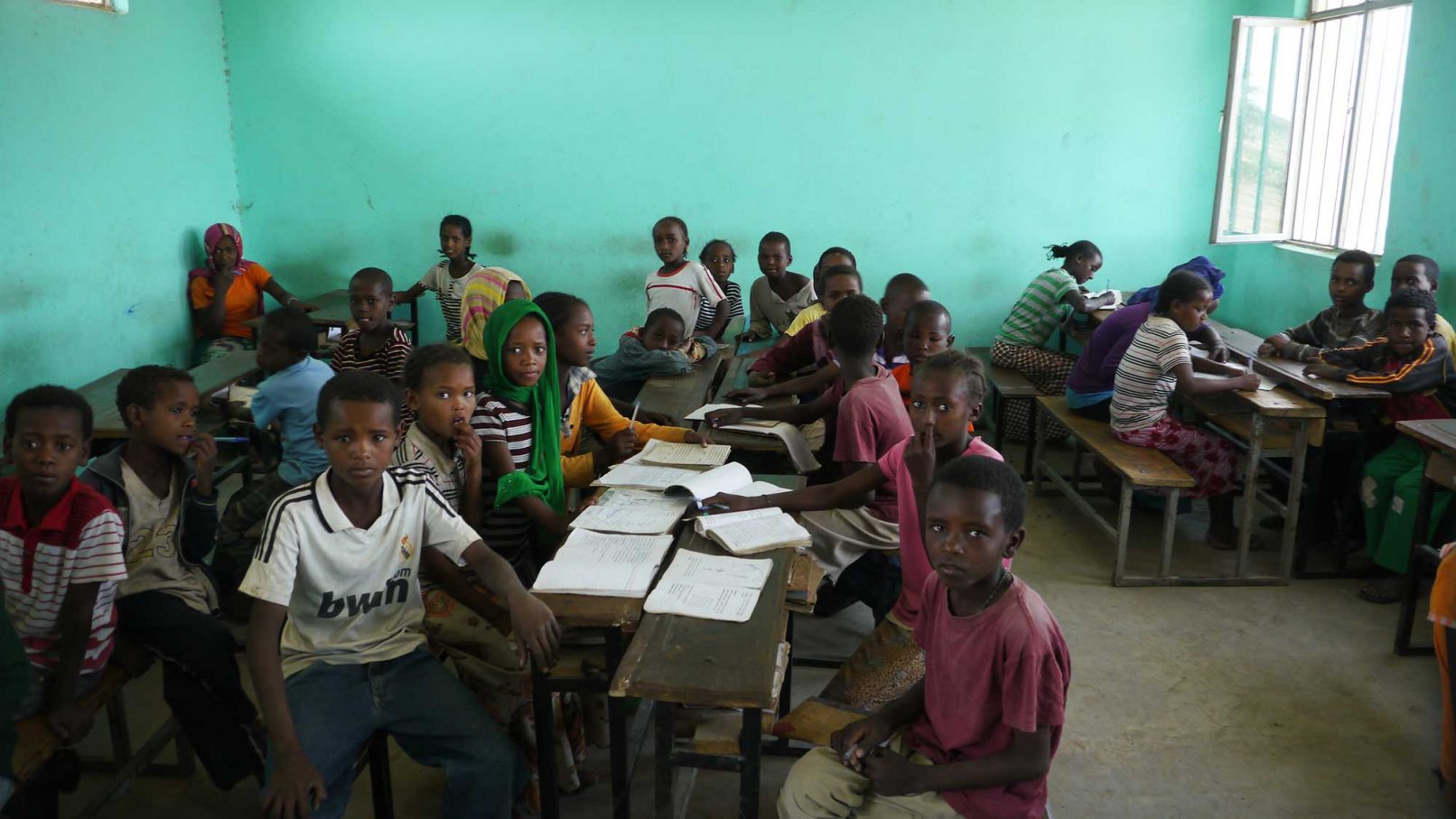 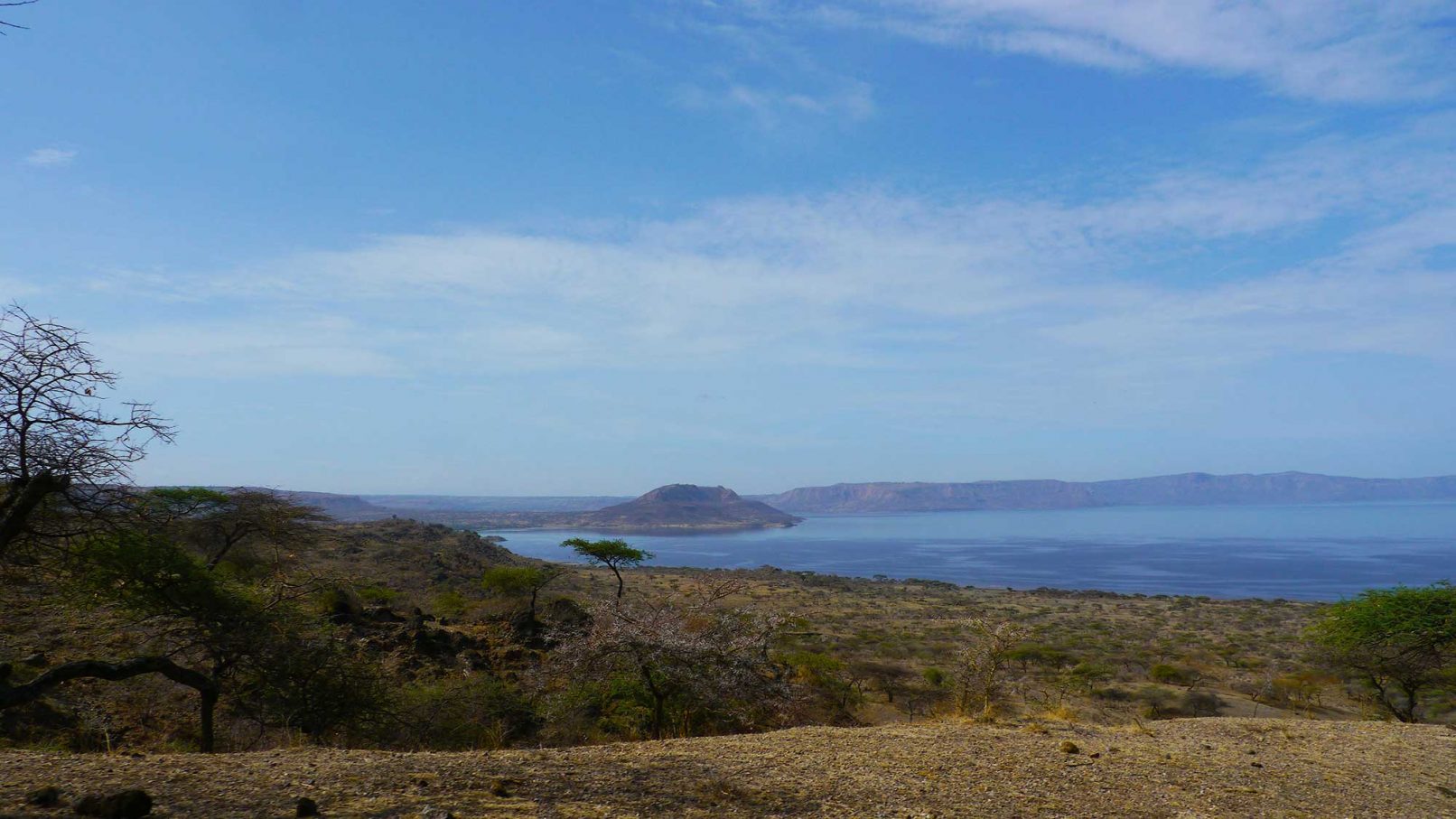