What is soundscape composition

As well as the writings of Francisco Lopez, I found particularly interesting the position of B. Truax which gives indications on how he believes that the compositions should be organized.
Barry Truax offers 4 succinct divisions of the characteristics of soundscape compositions into four points that he considers to the most workable and the least aesthetically pre- or pro-scriptive.

These four points are:

Of course, elemental to the definition of soundscape composition is the underlying concept of “soundscape”.
In the definitive Handbook for Acoustic Ecology ,”soundscape” is defined as:

An environment of sound (or sonic environment) with emphasis on the way it is perceived and understood by an individual, or by a society. It thus depends on the relationship between the individual and any such environment. The term may refer to actual environments or to abstract constructions such as musical compositions and tape montages, particularly when considered as an artificial environment.
(Truax 1999)

Such concerns for working with the sounds of the environment– and engaging in how they impact on us and we on it – sprung out of the World Soundscape Project, inaugurated at Simon Fraser University in Vancouver in the early 1970s, and the accompanying development of the inter-disciplines of acoustic ecology and soundscape studies. A principal research tool employed by the group was audio recording media. In 1973, the WSP produced a double LP and booklet, documenting the sounds and discursive outcomes of their study of Vancouver, entitled “The Vancouver Soundscape” . In this landmark survey of a city’s sounds, each of the tracks explores different audible aspects of the city: its geography, its people, its identity.

The director of the WSP at that time,R. Murray Schafer included this introductory message to the listener with the original LP:

To record sounds is to put a frame around them. Just as a photograph frames a visual environment, which may be inspected at leisure and in detail, so a recording isolates an acoustic environment and makes it a repeatable event for study purposes. The recording of acoustic environments is not new, but it often takes considerable listening experience to begin to perceive their details accurately. A complex sensation may seem bland or boring if listened to carelessly.
We hope, therefore, that listeners will discover new sounds.They are part of the World Symphony. The rest is outside your front door. (Schafer 1973)

In the episode entitled The Music of Horns and Whistles you can hear a condensed collage of field recordings of sixteen different horns and whistles captured from throughout Vancouver at different times and spliced together; an experience only made possible with audio recording, editing, mixing and playback equipment. As well as evocative intentions, such work veered away from scientific study towards more aesthetic concerns such as shaping, pacing, and pitch relationships. These interests could be interpreted as communicating some sense of musical coherence. It is perhaps not surprising that a genre of music came out of a social science research group that consisted almost entirely of composers. Prominent members such as R. Murray Schafer, Barry Truax and Hildegard Westerkamp have gone on to contribute pivotal soundscape compositions.

Around the same period, in Europe environmental sound waves were emanating from the heart of the acousmatic music world at the GRM in Paris, produced by Luc Ferrari who was presenting works such as “Presque Rien N° 1 ou le lever du jour au bord de la mer” (1970). This work comprised highlights of a seamlessly edited environmental sound recording taken from a fixed point in a Yugoslavian village throughout the duration of one day.

Not only does this positioning inform how soundscape composition is listened to, but also how it is produced, sonically and philosophically. In such work we can observe a common aesthetic – attention to pitch and rhythmic relationships, cause-and-effect structuring, approach to form, reliance on digital technologies – that derives from the acousmatic music tradition. Such work may impart to the listener the artist’s musical intuition, proficiency of the medium, aesthetic preference, etc., but nevertheless is often devoid of any thinking concerning the making of representations and consequently power Soundscape composition 23 relations. If the making and presenting of representations of environmental sound is of fundamental concern to the soundscape artist, as is implied throughout Truax’s definition of soundscape composition above, then it must, along with the other compositional issues, be addressed. As this methodological and conceptual issue is outside of previous musical concerns, to this degree we must look to other disciplines that are primarily engaged with the making of representation, and that have thoroughly questioned what it is to make and present representations in the complex world of today. One such discipline is ethnography. 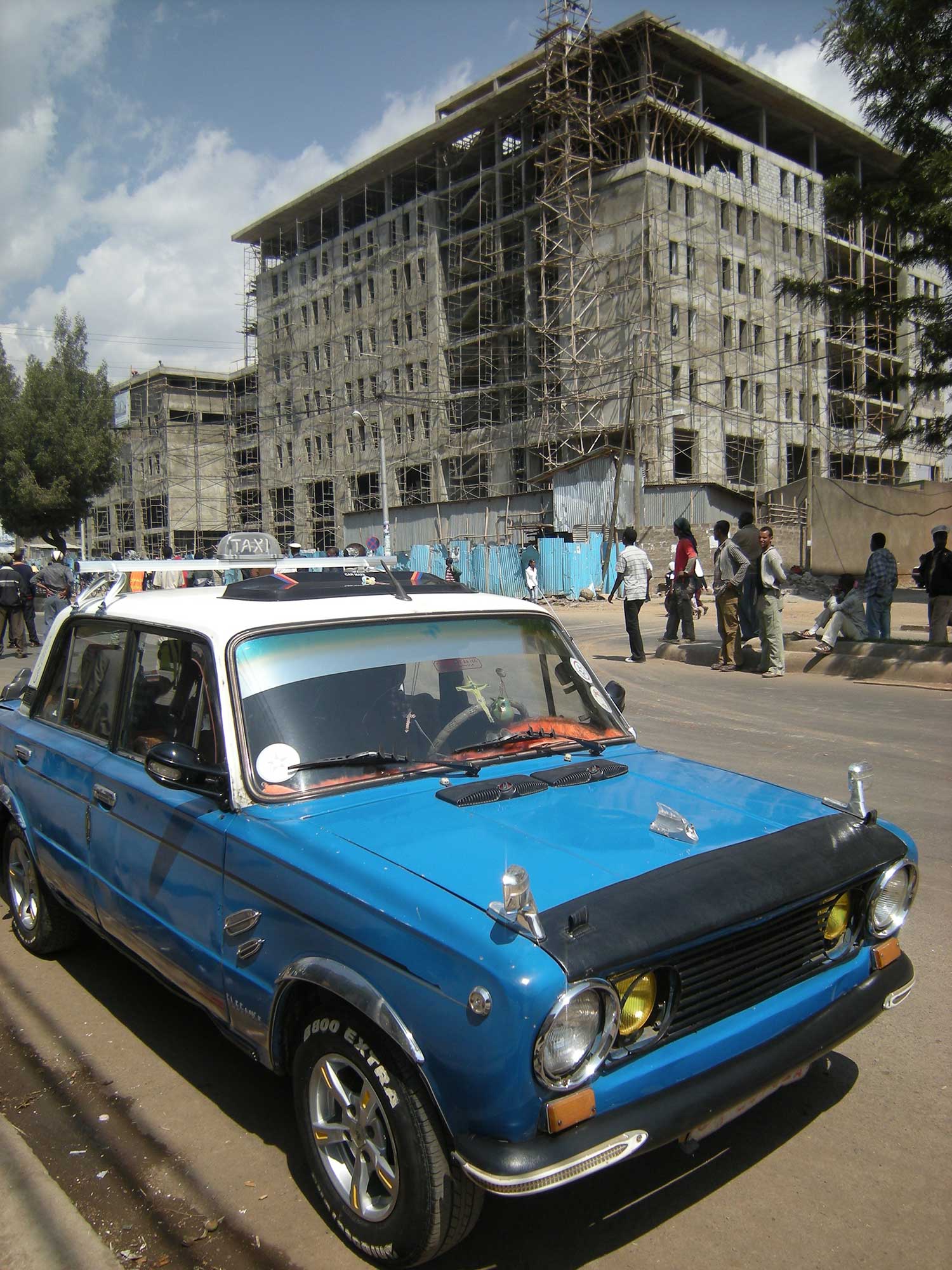 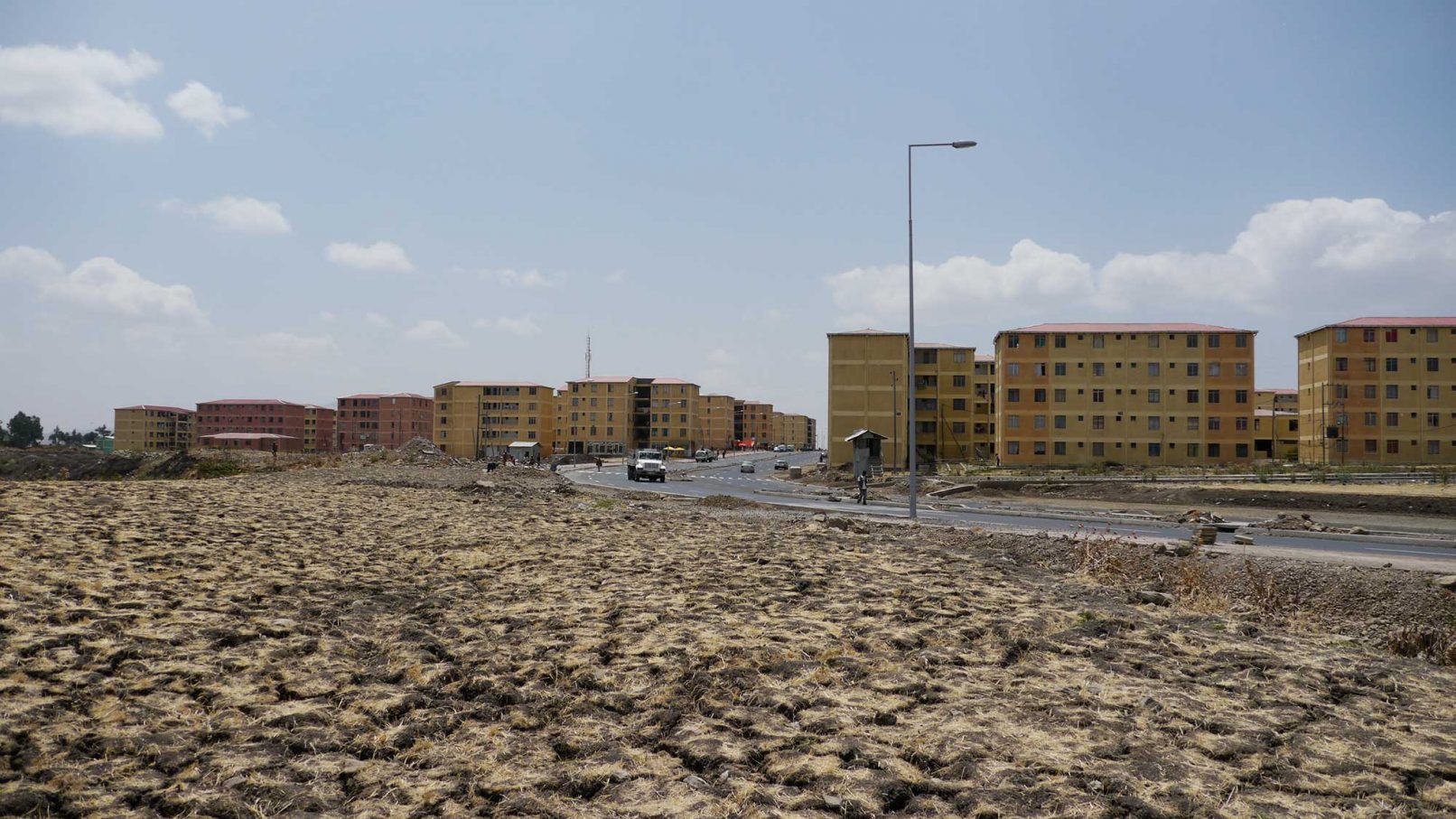