The term soundscape was first coined by the Canadian composer R. Murray Schafer who used it in his famous book “The Tuning of the World” (1977). The term soundscape refers to both the totality of the world of sound and any recording of a part of it, in the same way as a visual landscape and a photograph that portraits a part of it.

The soundscape is a vehicle of memory, emotions, identity and as such takes on fundamental importance to which men attach values and deep meanings.
The sonic environment “is not only outside of us – as we are used to think of it in our visually oriented culture – but it also includes a ‘landscape’ part, in the metaphorical sense, as an emotional or mnemonic landscape”.

Over the past decade, soundscape has been the subject of growing attention from urban planners, anthropologists, sociologists and sound artists so much that in 2012 an attempted was to gain institutional recognition through the “Careggi landscape declaration on Soundscapes” which, referring to the European Convention on landscape, states:

“The soundscape can be defined as the acoustic property of every landscape according to a species’ specific perception and is the result of physical (geophonies), biological (biophonies) and human (antrophonies) features and dynamics.

The soundscape is an important component of the terrestrial and aquatic environment especially from a human perspective, but it represents also an indispensable informative and communicative medium for every vocal animal. When lost or degraded it reduces the quality of a landscape and impacts on the human well-being and more in general on the biological activities of several organisms.

Modern human societies have strongly impacted on the soundscape, especially in urbanized areas, reducing the acoustic quality and functions of the surroundings. Noise pollution in urban areas is a problem for the health of billion of people at every latitude”. 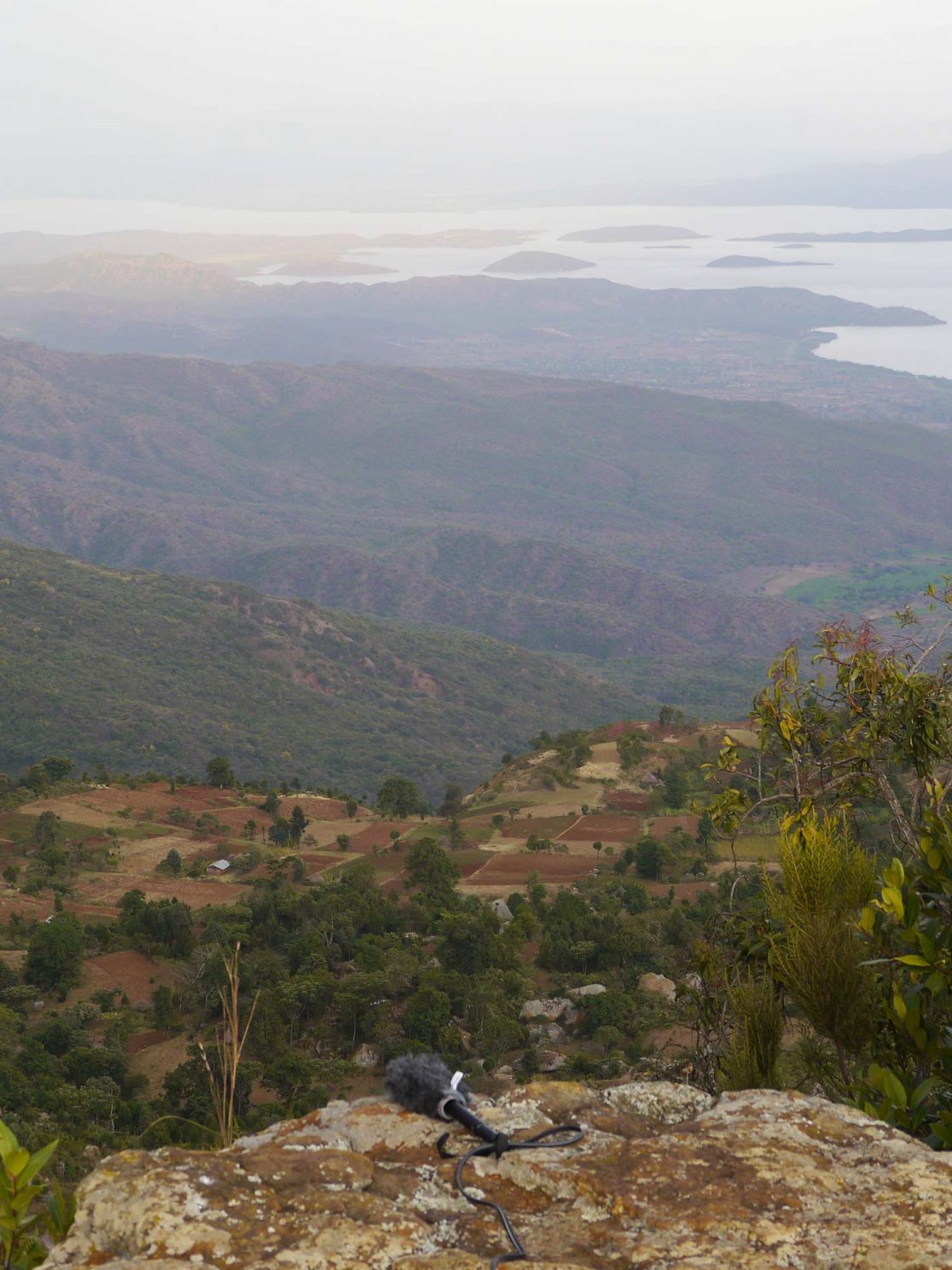 The role played by soundscapes has changed throughout history along with cultural and technological evolution. Both listening qualities and practices have changed based on social needs and the relationship with the territory. We don’t know with scientific precision what type of sonic/acoustic attention there was prior to the advent of sound recording and reproducing technologies, but there are several hypothesis arising both from literary descriptions within tales and novels and from anthropological studies of primitive populations.

We know that the imitation of natural soundscapes has been used during rituals in primitive music, where soundscapes were a vehicle of enormously important information for survival. Propitiatory or exorcising rituals used to imitate the sounds of nature (see shamanic rituals still practiced these days). Furthermore, primitive cultures used “sound maps” for orientation and understanding of the territory as if they were geographical maps, today called geophonies. Being able to listen to the soundscape allows to translate a lot of information about the weather, the presence of animals, dangers and the passing of time. 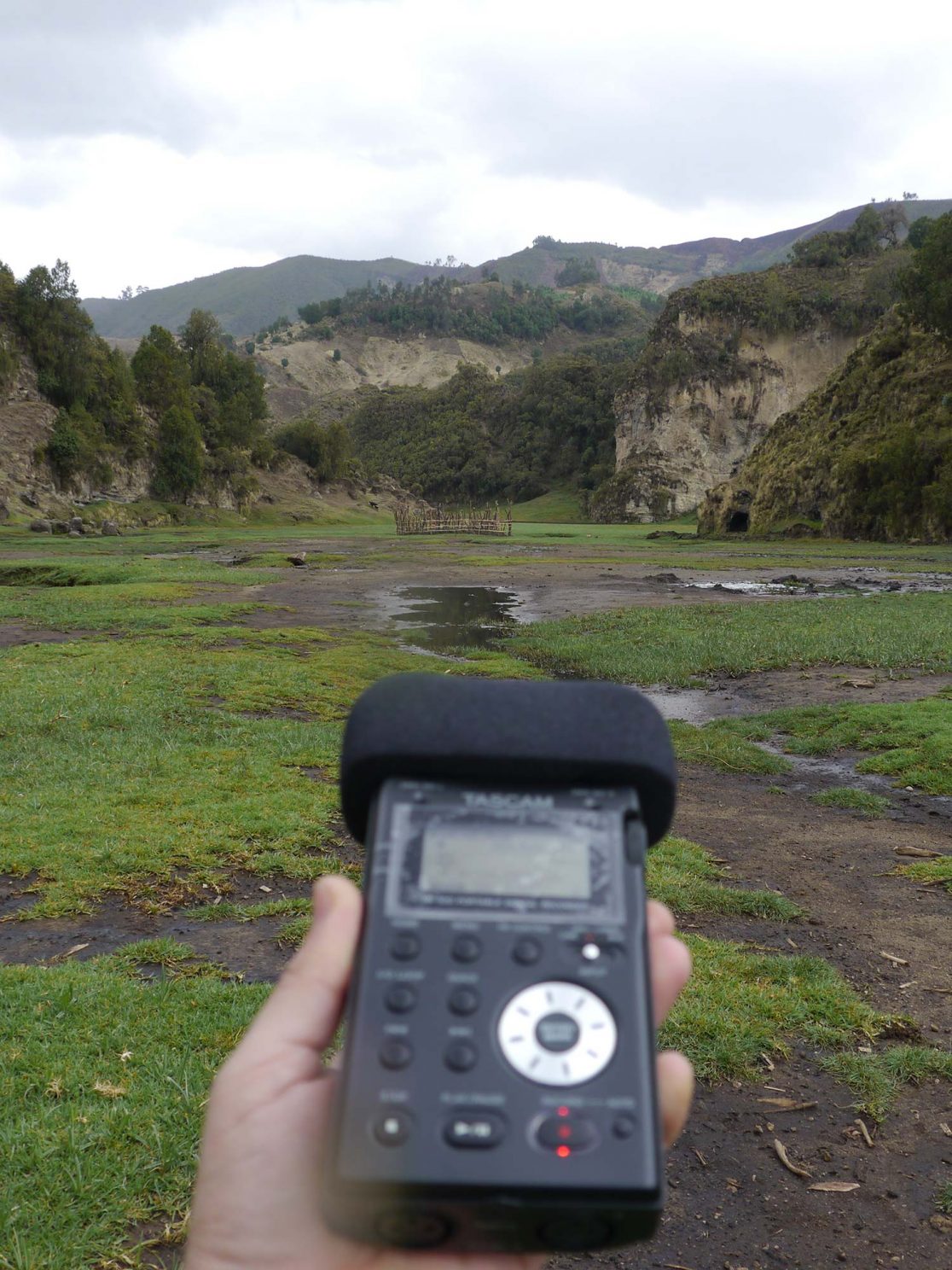 Throughout history, Western art music has also introduced imitations of soundscapes in composition; for example, imitations of hunting and markets already in the fourteenth century (texts from the “Dolce Stil Novo” evoke scenes of hunting or markets, with imitation through the voices) or imitations of birds (Couperin, Haydn, Vivaldi, Messiaen), or fireworks (Handel) or sounds of war like in “La Bataille de Marignan (Clement Janequin) or The battle of Wellington (L.W. Beethoven) and also Honegger who imitated the sounds of a locomotive crossing the landscape and Debussy who evoked the rain and the sea, up to the historic moment that changed the history of listening, the possibility to record and reproduce sound (1877). At the same time of the dawn of  recording techniques, artists such as Luigi Russolo drew attention to the urban and mechanical soundscapes conferring them, through an aesthetic transgression, musical dignity (Russolo, The Art of Noises, 1913).

The twentieth century is full of examples of integration between music and soundscape: in 1930 the filmmaker Walter Ruttmann leads the way with his work “Wochenende” to the cinema without images (a blind movie) a sort of radio drama.

Pierre Schaeffer uses disks with concrete sounds that originally served as radio effects and develops several recording and reproducing techniques, such as the “closed  groove” that requires and encourages attention to repetition and thus to reduced listening and to the aesthetic of the loop. Other works open the road and the ears to sound manipulation techniques still used today such as “collage” and “remix, sampling (analog)”.

John Cage proposes listening to silence or to New York traffic with the same attention as when listening to Mozart’s music.

Luc Ferrari writes the first composition for soundscape only: “Presque Rien No. 1” (1970) paving the road that continues to this day.

We are the fourth generation that records sound and listens to reproduced sound. Over the past thirty years, many composers and sound artists have used soundscapes as important composition and installation material.

The history and evolution of listening evolves along with the advancement of sound reproduction and its diffusion. The history and fruition of music are strongly influenced by the development and diffusion of sound technologies.

Ears change and consequently the attention to the soundscape, which is currently recordable and analyzable, thanks to the widespread technology and its low cost, by a wide audience of enthusiasts and artists. 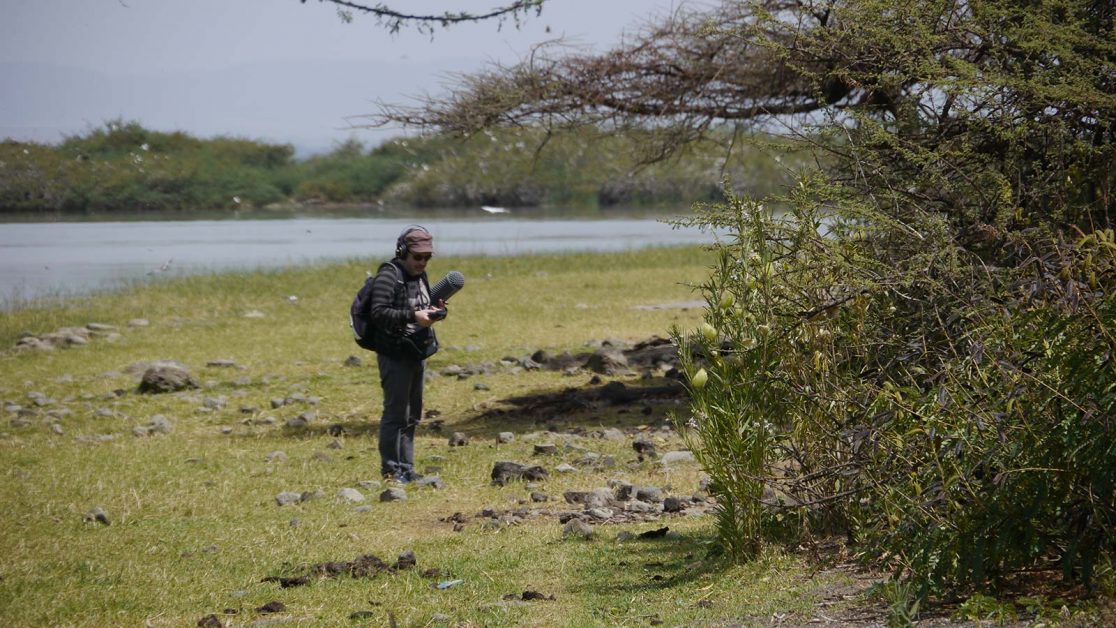 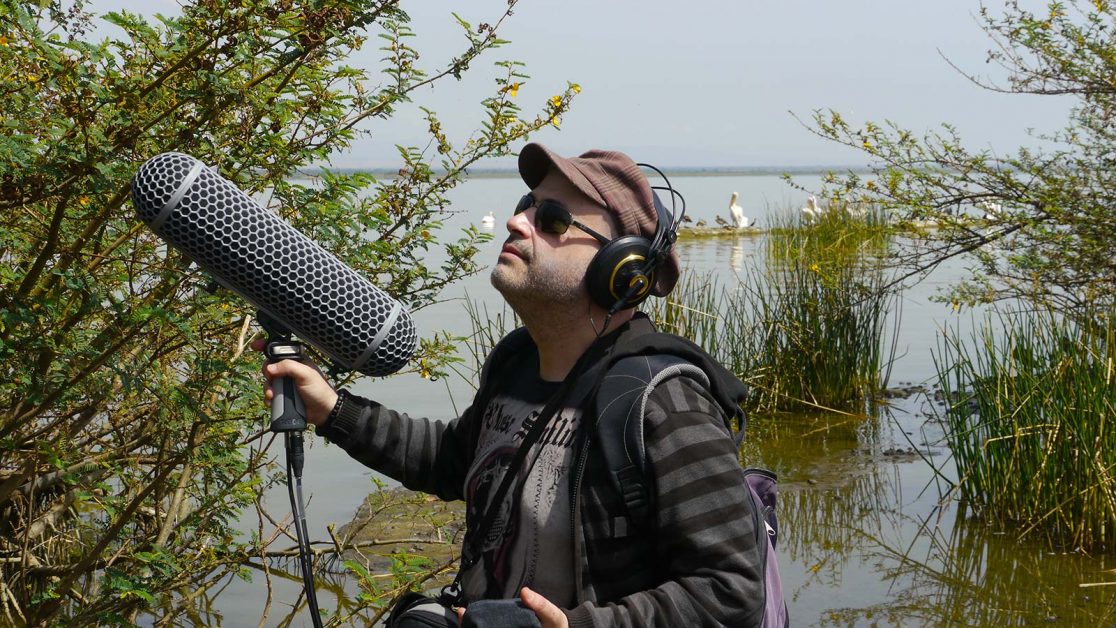 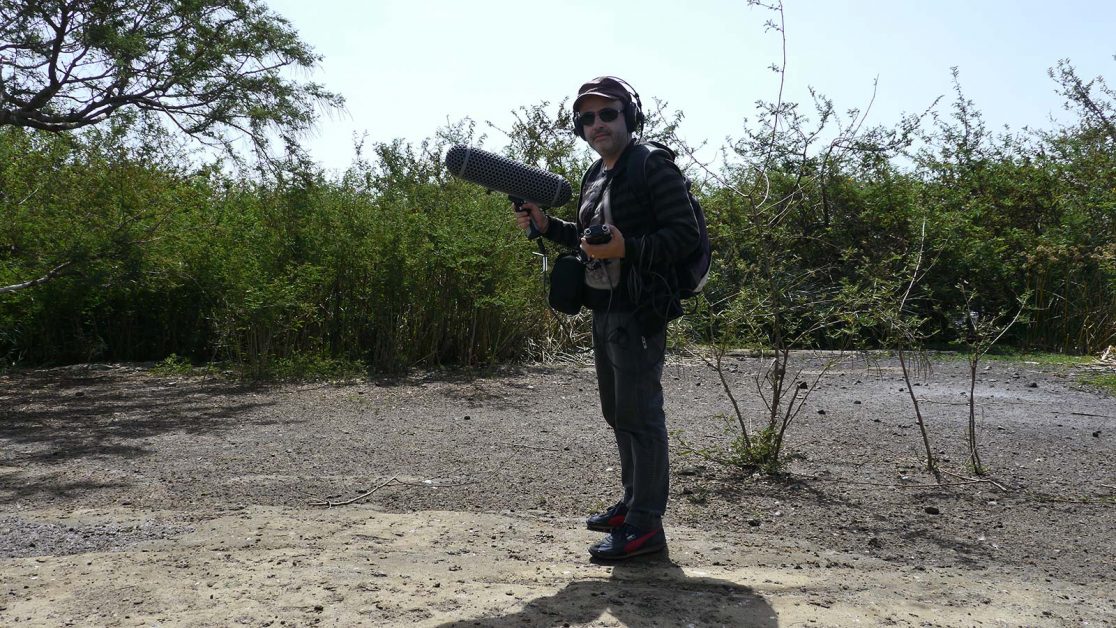