One of the most striking aspects that can be noticed while traveling through the interior areas of Ethiopia is the flow of people moving on foot between villages.

There are often long lines of people walking by the roadside. Students, workers, people going to the markets, fields or water sources.

This stream of people is also a sonic flow. It is similar to a slow river which carries the chatter of the people, the passage of carts pulled by horses or donkeys, the mobile phones playing music, the noise of passing cars, the herds of cattle and flocks of goats. These are all sounds that form an acoustic identity that recounts fragments of life in transit.

Therefore, I recorded images and sounds from the roadside with a video camera and a microphone.

The recordings were particularly difficult because my presence would heavily modify the usual flow of the people. Many would stop to look at the equipment or to ask questions, children would pose in front of the camera and within a few minutes many people would gather around me. In order to best document the acoustic reality it is necessary to hide the recording equipment and leave it on for long times.

In this project I edited an audio-video segment that documents the flow of people along rural roads. 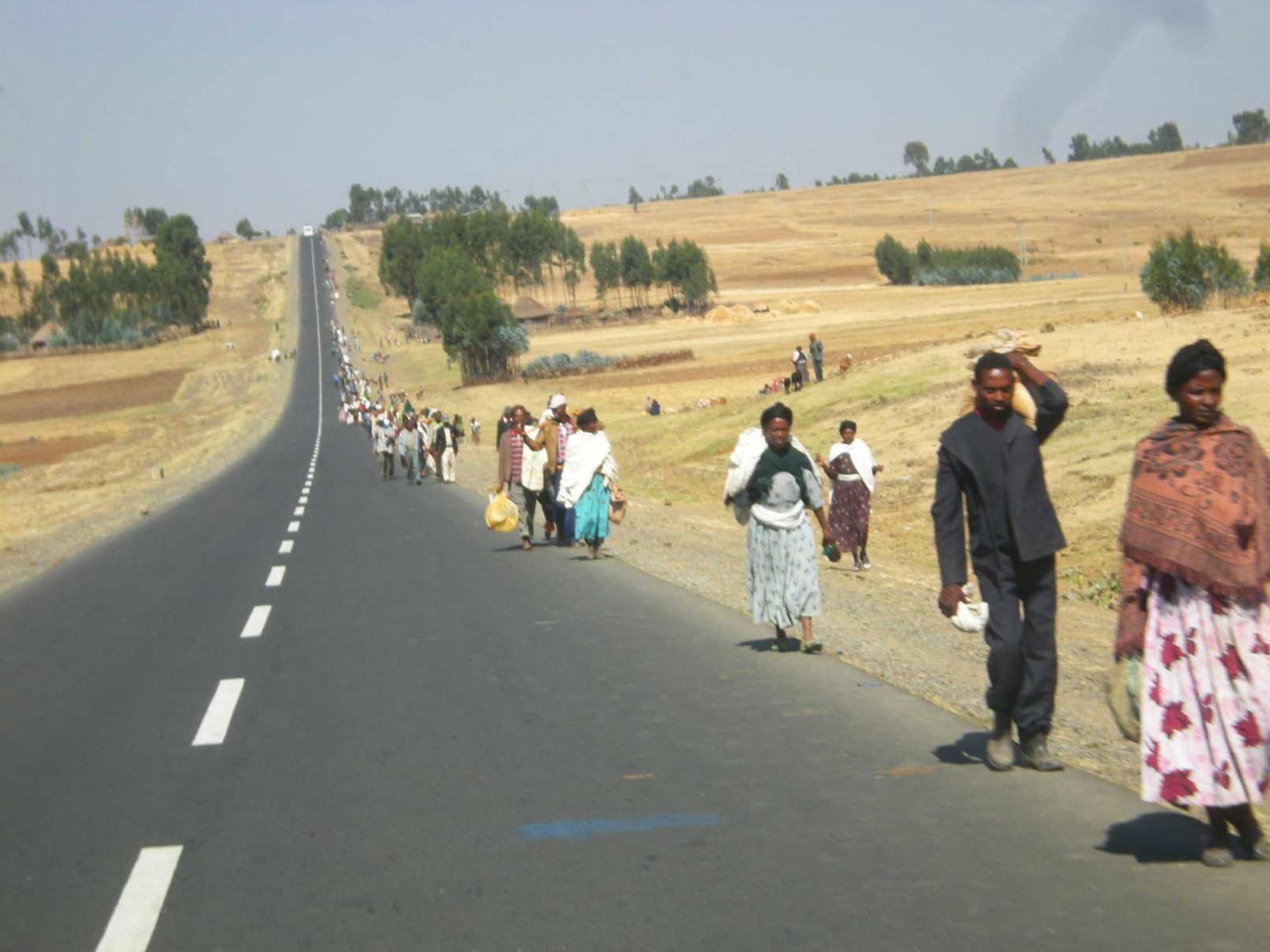 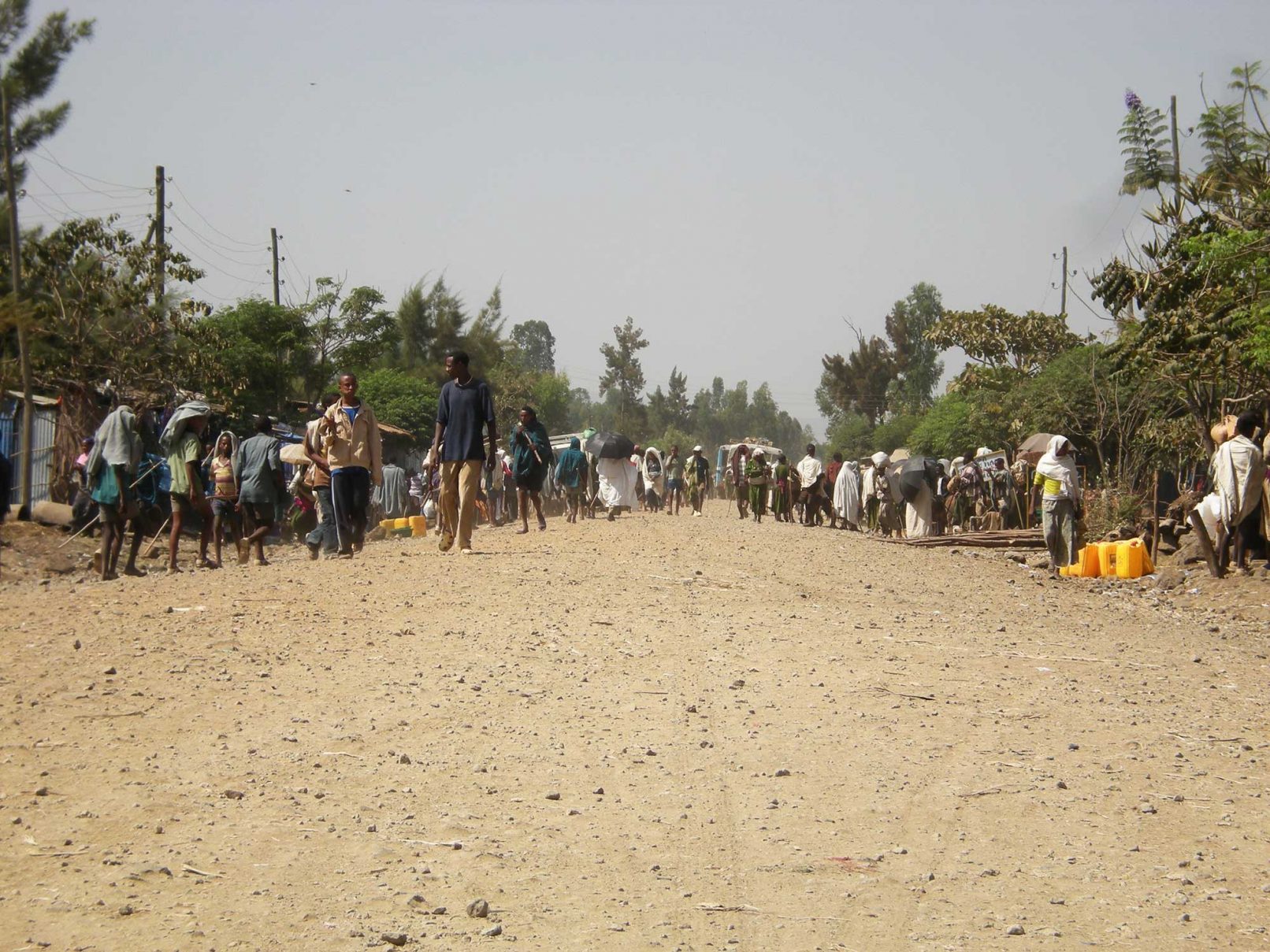 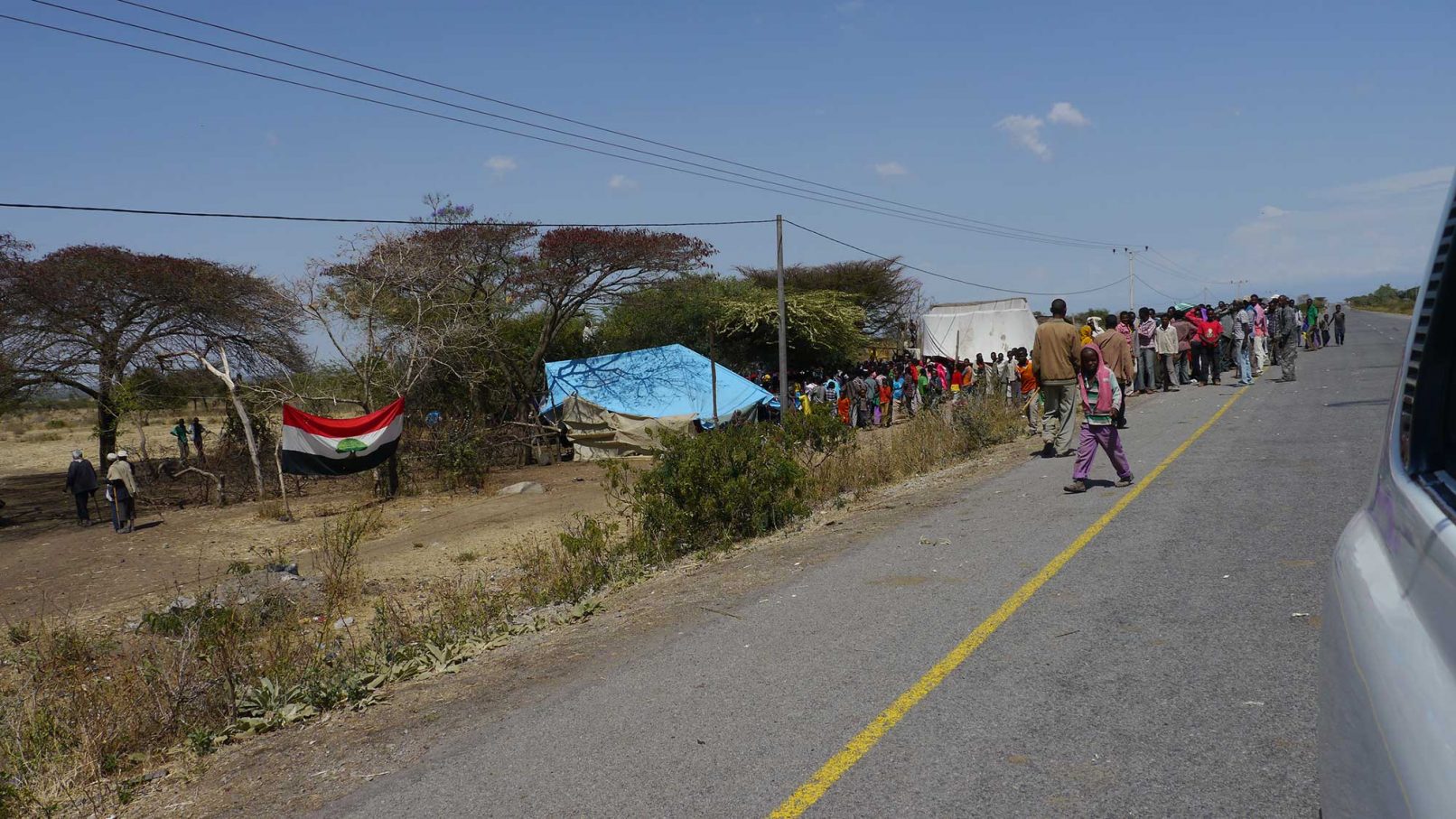